As Halloween approaches I am sure I will hear stories or people talking about going to this spot right behind the Downey Courthouse.

There are many stories behind this place some more truthful than others. I've heard numerous absurd stories about this place, examples like a doctor going crazy himself and killing his whole staff and patients or a patient killing a guard and freeing everyone from the mental institution. But really, wouldn't you think this would of been all over the news? That would make a really interesting horror movie but lets look at the facts and history!

This site dates back to the 1880's and it was known as  the County Poor Farm/ Rancho Los Amigos. Here, residents could work on a large farm which sustained most of the hospital's dietary needs, in lieu of paying for room and board and medical care. These tenants were typically the homeless who drank too often, and just needed a few sober weeks of manual labor on the farm. Others worked on crafts such as wool clothes and rugs, which would be sold to the public.

According to an LA Times Article,


The story described male residents' living quarters as "immense," with as many as 30 beds along the walls. Three men's wards opened to a central courtyard, and each resident was provided with bedding, a chair and a small bed stand. There was a large reading room filled with several hundred books "for those who can read," the story reported. Another building housed female residents.

The paper noted that the farm's newest building -- "the insane ward" -- was a one-story structure that housed 25 "harmless" patients.The Poor Farm was renamed "Sunny Acres" in 1931 by officials seeking a "less odious name," as one county supervisor put it. The farming operation was phased out in the '30s when President Franklin D. Roosevelt's social welfare programs kicked in. 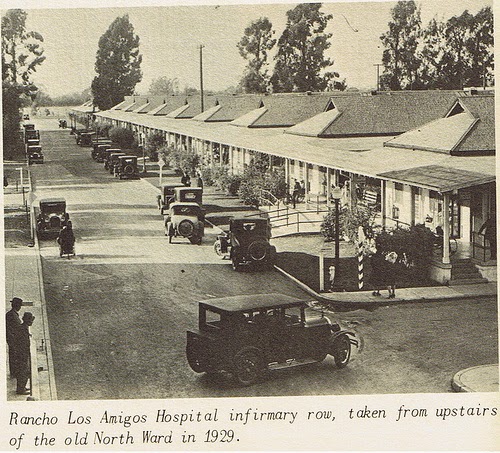 In 1932, the name was changed once again to Rancho Los Amigos, which translates to "Ranch of the Friends"

During World War II, the U.S. Army turned part of the hospital grounds into Camp Morrow, and at the same time the facility operated as an emergency hospital. It was reorganized once again as a long-term care facility after the war, mostly for victims of polio. Entire wards were filled with iron lungs in the 1950s, humming and clicking away, breathing for the victims inside as they recuperated.

By the late 1950s early 60's, the farm, dairy, and mental health wards had closed, and most of the 600 acre property was divided and sold. Rancho continued to operate as a modern chronic-disease hospital, and later, a world-renowned rehabilitation center.

The 70 acre south campus which had almost everything became abandoned with no specific reason other than the north campus was more modern. The South Campus was used as a warehouse up until the 1980's and it simply became a ghost town with boarded down windows.

This abandoned site has been used for military tactical training and in 2006 they made an interesting discovery, according to the LA Times,


The macabre tale began Wednesday morning on the grounds of the Rancho Los Amigos National Rehabilitation Center, the noted county hospital in Downey, where a group of U.S. Marines were using abandoned buildings as part of a military exercise.
The troops spotted a freezer inside one of the buildings. Upon opening it, they discovered a package full of mummified body parts. David Sommers, a spokesman for Los Angeles County Supervisor Don Knabe, whose district includes the hospital, said the freezer was in what was once a hospital morgue.

On examination, a pathologist said the parts were amputated medical specimens and not the result of foul play. Hammond said the county-owned building hadn't been used for 25 years or so.

You really can't say the staff left without giving a proper notice they simply transferred to the new site.

Why have they not demolished this area?
If you watch youtube videos of this place, there are files of old patients dating back to the 1940's and old supplies. Why did they not get rid of all these things.


I had gone with a group of friends back in 2011, but as soon as I passed driving we saw security guarding this area. So beware don't get a trespassing ticket!

Here are some pictures that were taken on September 7, 2014 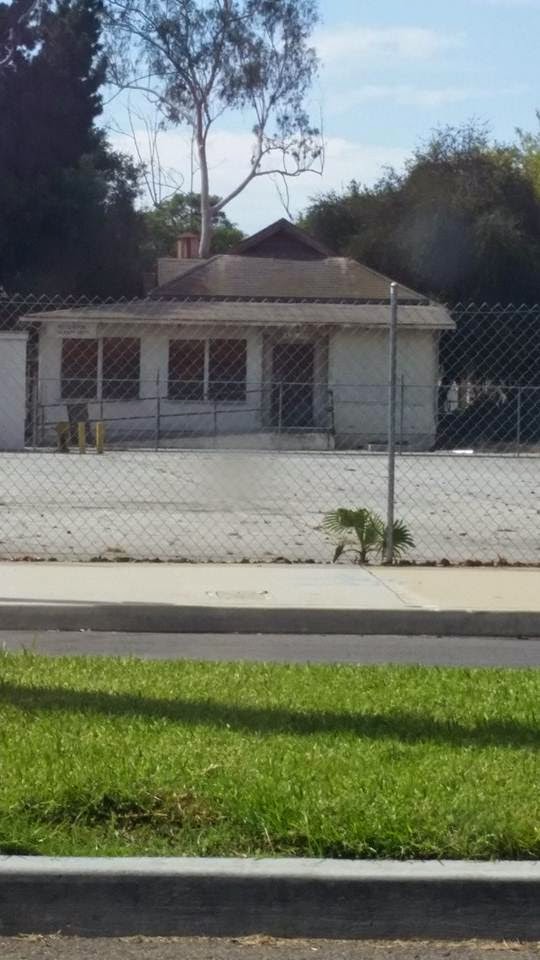 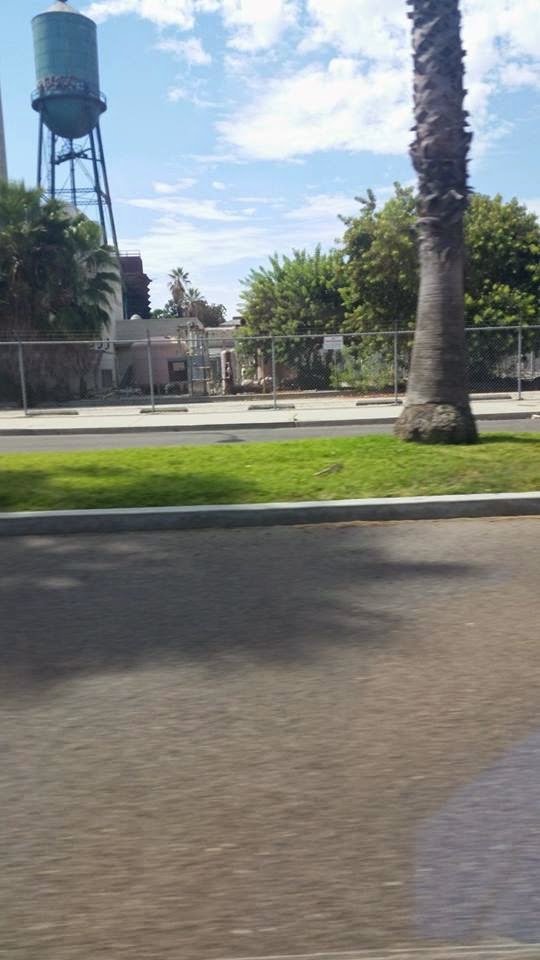 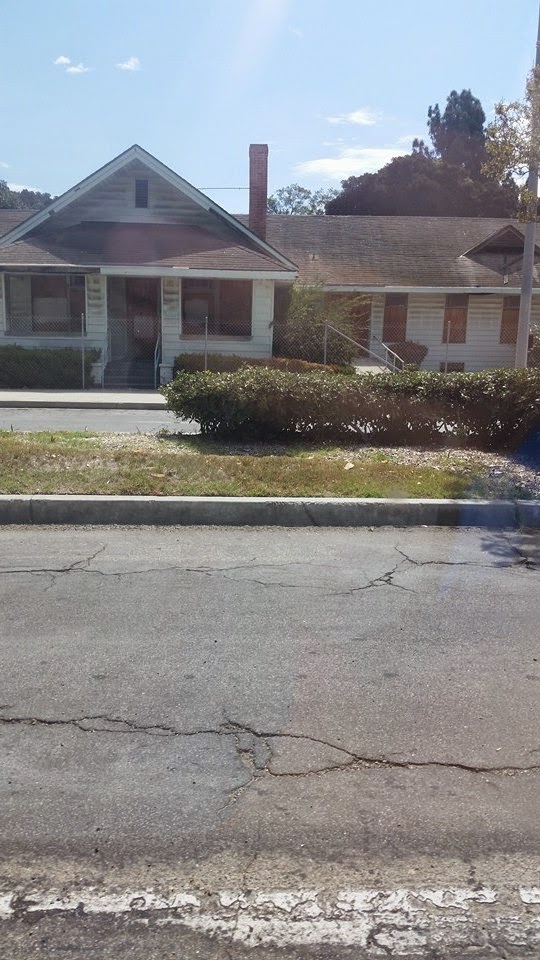 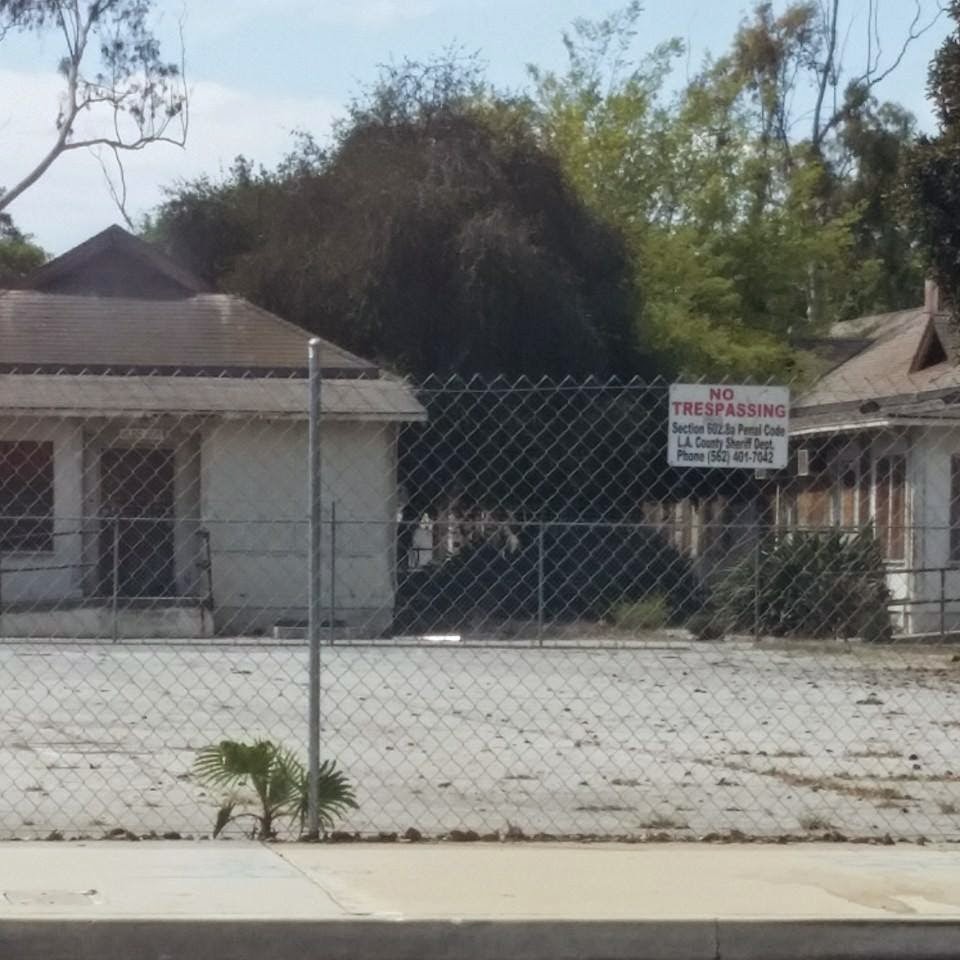 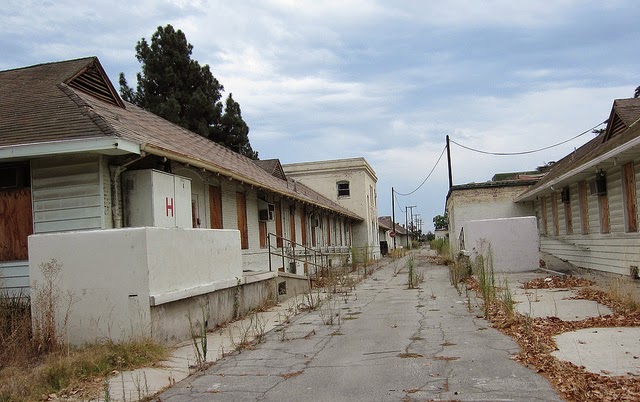