Cheli Air Force Station, a place who stay quiet but play a keep role in World War II, the Korean War and the Cold War. The 91 acre site was acquired in 1943 for the Maywood Army Air Force Specialized Storage Depot. The main function of this depot was to store and distribute aircraft parts. In 1947, the site was transferred to the United States Air Force when the Air Force became a separate branch. At this time it was named Cheli Air Force Station in honer of Major Ralph Cheli


Who Was Ralph Cheli

Ralph Cheli born in San Fransisco served as the commanding officer  of the 405th Bombardment Squadron Army Air Force  until he was shot down. On August 18, 1943, Cheli piloted  on the first low level strafing mission against Dagua Airfield, a Japanese station. He was shot down by enemy fighters and ditched off shore. Cheli survived and taken prisoner by the Japanese. He was later transported and executed at Tunnel Hill (A Japanese prison camp in Papua New Guinea) during March 3-4, 1944. The Cheli Air Force Station, was located off the 710 freeway at Atlantic. Its original 450-acre base was used between World War II and the Korean War to store military aircraft equipment. Decommissioned in the 1960s, the General Service Administration  continued to maintain the property, using it primarily as storage for federal agencies. Items such as equipment owned by NASA, government-seized vehicles and unused desks from federal offices were stored in one of the many warehouses located between Bandini and the 710 Freeway Cheli AFS was officially closed on November 3, 1961 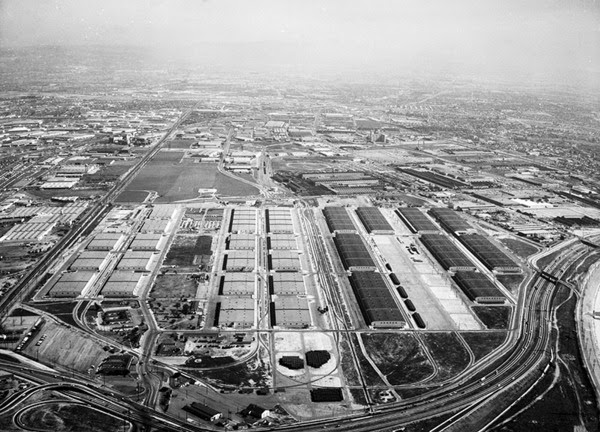 Cold War
During the Cold War the Cheli Air Force Station became a radar bomb scoring site. This site used various ground radars , computers, and other electronic equipment such as jammers to disrupt operations of the bomber's radar navigator. It was a defense tactic due to the Red Scare of the 50's. During this time the site was heavily known as the  Los Angeles Bomb Plot #7, which began operation in 1952 and officially closed in 1960. 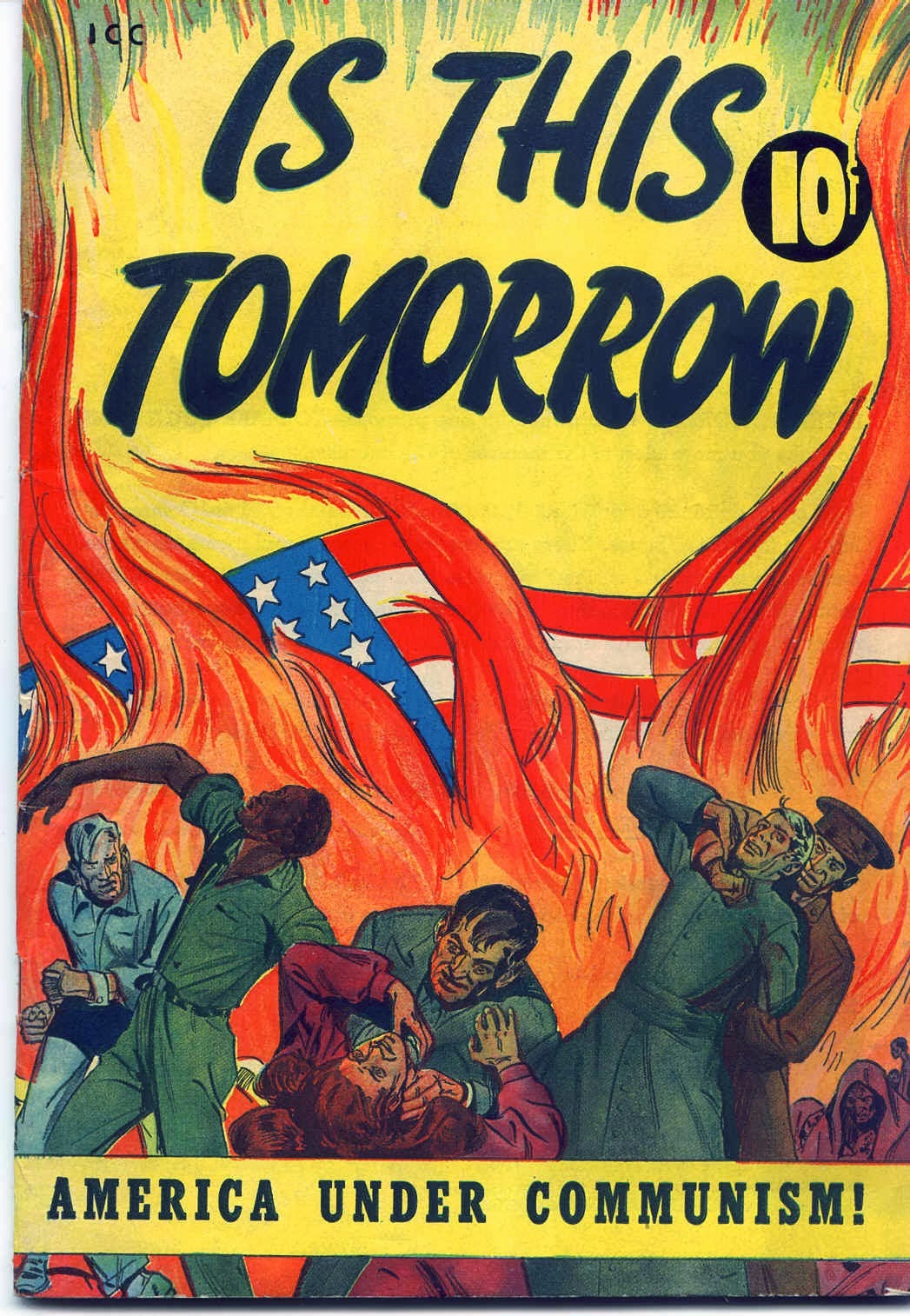 Cheli Air Force Closure: The Cheli Air Force station closed in 1961, due to an excess of facilities. During this time some warehouses were left for storage and some were turned into homeless shelters. An article form the Los Angeles Times in 1960 mentions that the depot had many auctions to get rid of things like typewriters,  office desk and chairs.


Cheli Air Force Aftermath Soon after its closure, the old station became highly wanted. In 1961, the City of Commerce attempted  to ask for 10 acres to use as a city park and library site and were denied. Montebello Unified School District also tried asking for 77 acres for a Junior High School and were also denied. Soon after the City of Bell annexed the entire federal site. Soon after Bandini Blvd. was expended to reach out to Eastern.

Going back to my sleepy lagoon post the reason why a lot of people say sleepy lagoon was in the City of Bell is because practically Williams Ranch was near or perhaps at the site of the Cheli Air Force Station. The sleepy lagoon murder occurred in 1942, and Cheli Air Force station was opened in 1943.
When you think about the City of Bell, your mainly think about the land that is sandwhich in between the city of Maywood and South Gate but now we know that the land of Atlantic and Bandini belongs to them.