Watts Towers transformed a poor working class neighborhood in South Los Angeles into a world-class destination for folk art. One man, Simon Rodia an Italian immigrant  built the towers by hand in the triangle-shaped yard next to his house between 1921 and 1954. For thirty-three years, he worked on these towers until he one day just left and never came back.  He fashioned scrap steel pipes and colorful broken bits and pieces of glass and pottery, bottle caps, seashells and even bowling balls into what is now known as the Watts Towers. After he left some of the .


By the time Rodia finished working on the towers, they had been discovered as Southern California’s most unusual tourist attraction. In 1959, the City of Los Angeles stated that they were unstable and unsafe and would have to be demolished. Fans from far and near protested. Tests proved their durability and miraculously, they still soar today. 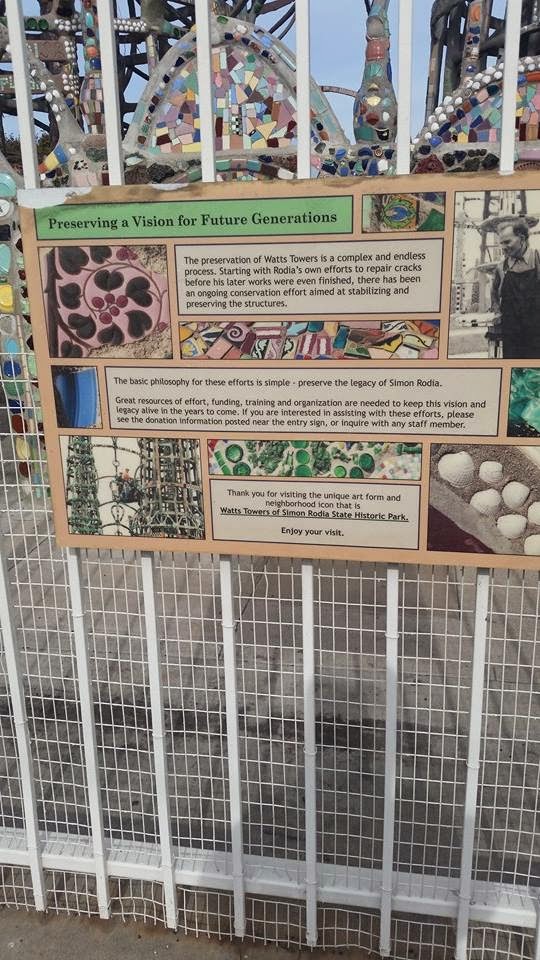 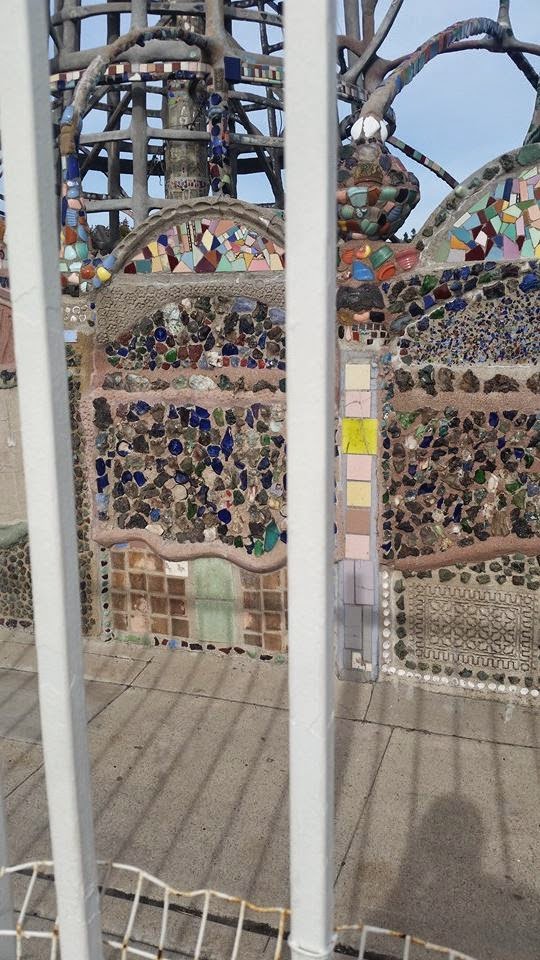 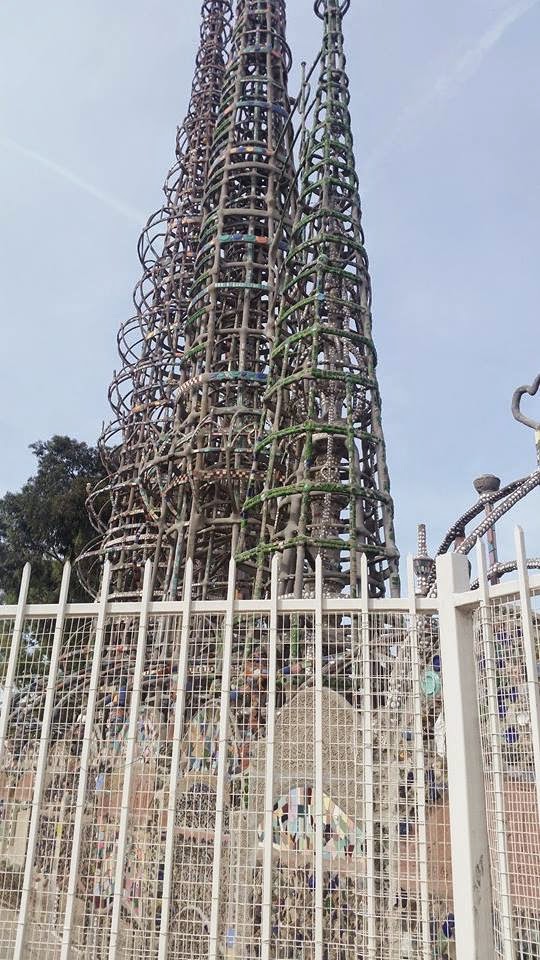 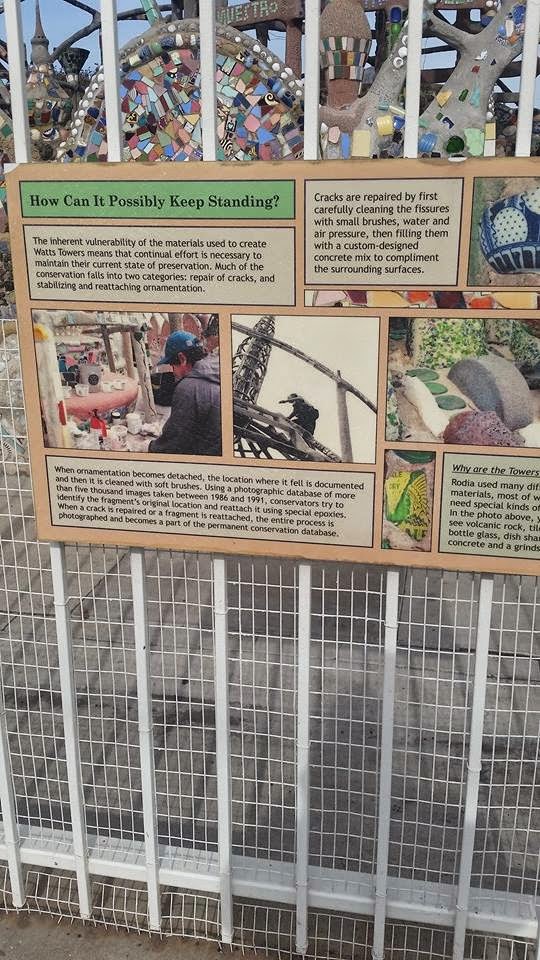