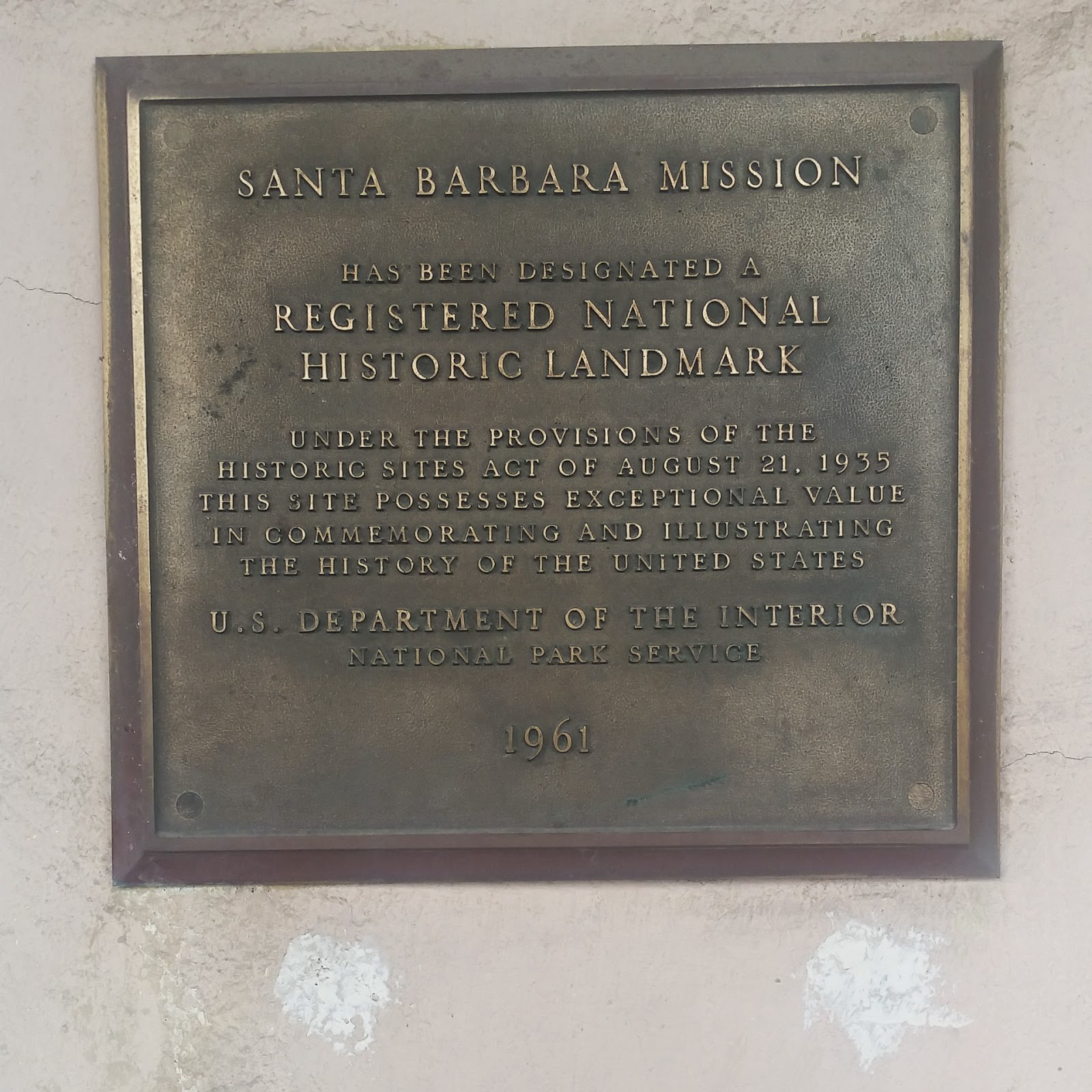 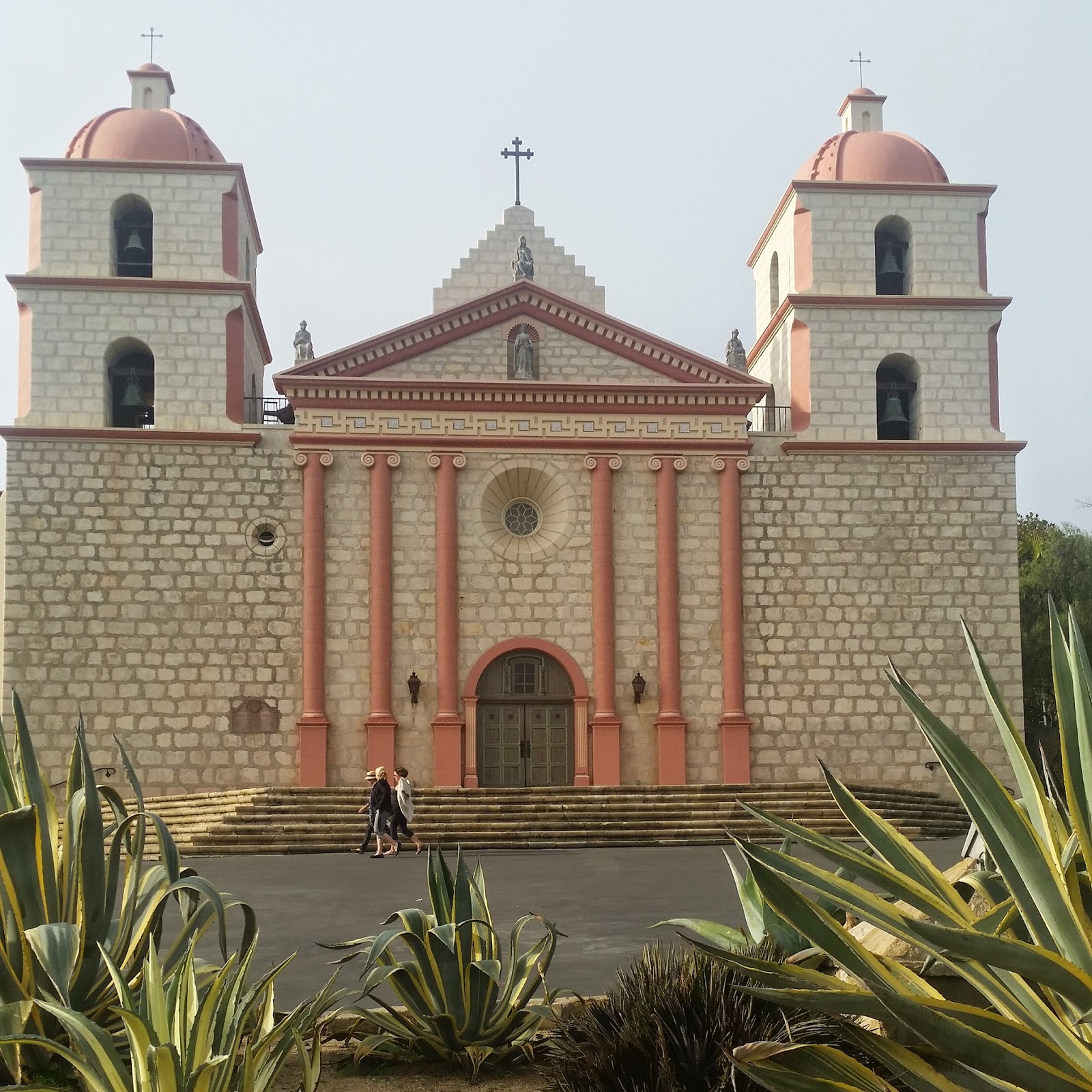 Founded on December 4th, 1786, it was the tenth of 21 missions in California.  Padre Junipero Serra, who founded the first nine missions, had died 2 years earlier but had planned to build the mission by the presidio (A Spanish military installing) of Santa Barbara. It was Padre Fermin Francisco de Lasuen, his successor, who raided the cross here in 1782. 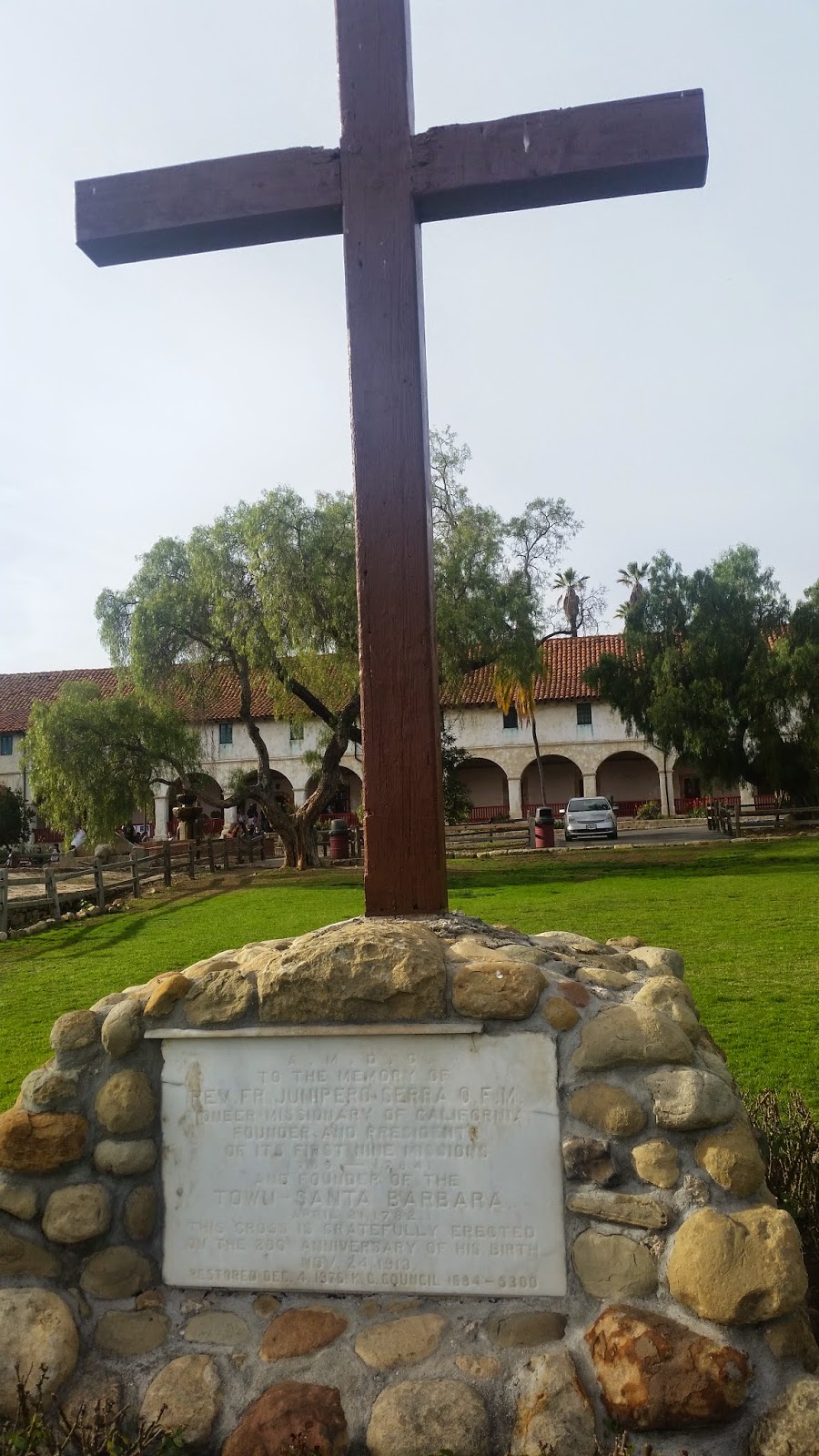 Prior to the Spanish arrival, the Chumash inhabited the area from Malibu to San Luis Obispo. (I even had the opportunity to go the Chumash Casino during this trip)

The original purpose of the mission (which is something you learned in 4th grade if you lived in California)  was the Christianization of the Chumash Indians. According to the missions history this was considered accomplished by the early 1930's. Soon after the mission was secularized and turned into a school. In 1846 the Governor of California confiscated the land and sold it, however in 1865 President Abraham Lincoln order the land and mission to return to Catholic Church. 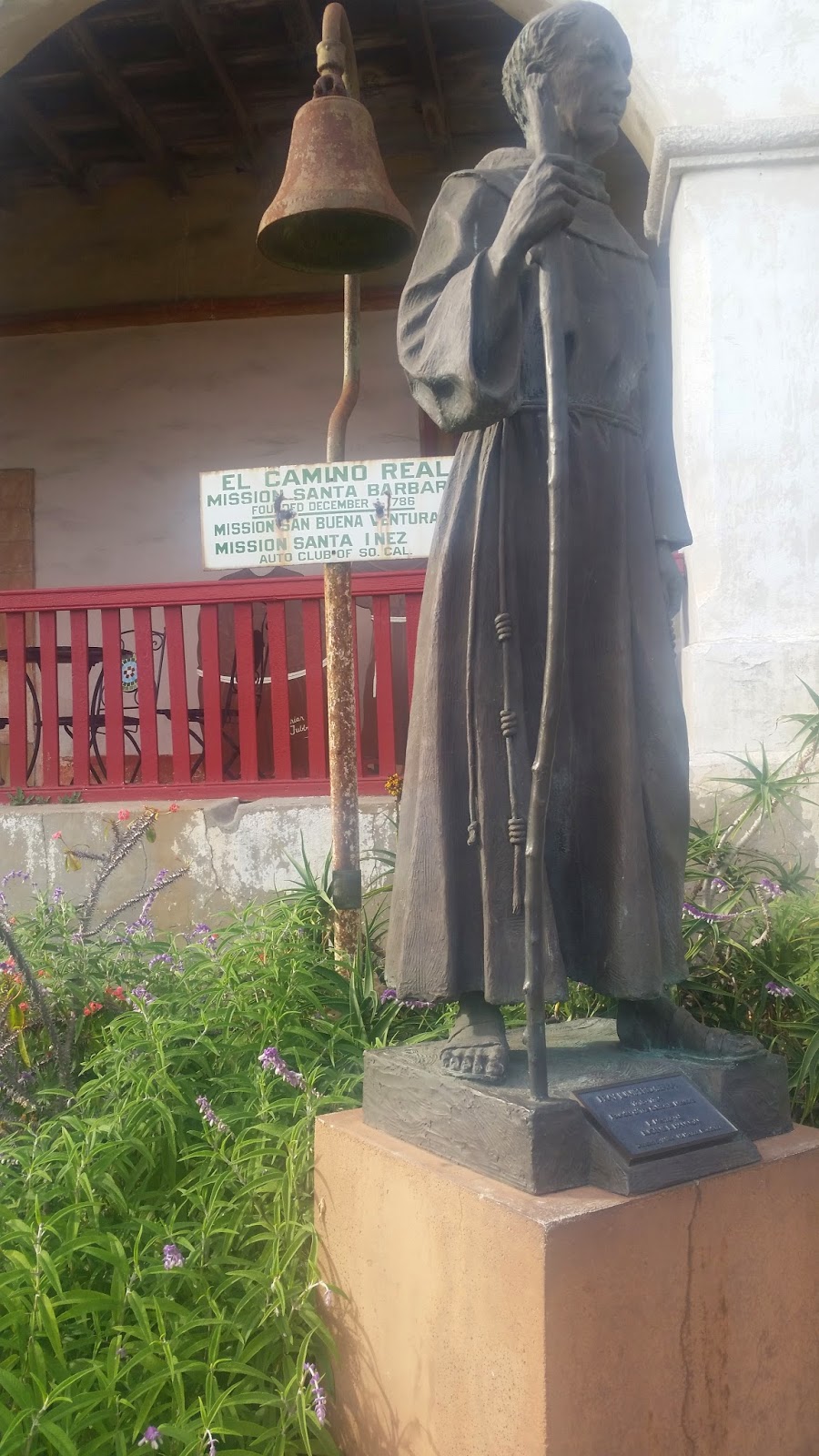 The mission has gone through restoration projects due to Earthquakes but still kept that 1786 glow.