When you think about natural disasters in LA, the first thing that pops to your head are earthquakes or landslides but how about tornadoes?

The last major tornado of any account taking place in Los Angeles occurred exactly 32 years ago day, on March 1, 1983. 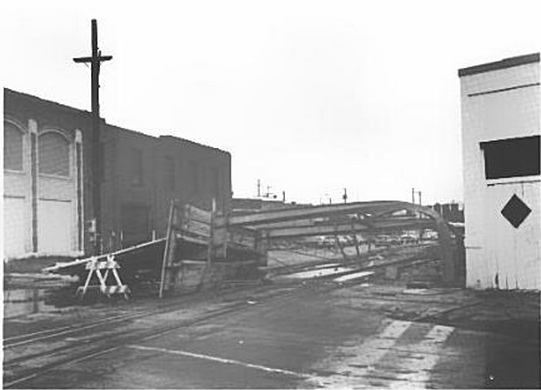 This Los Angeles tornado was classified in the tornado spectrum as  “significant damage". Roofs torn off frame houses; mobile homes demolished; boxcars overturned; large trees snapped or uprooted; highrise windows broken and blown in; light-object missiles generated.” Wind speeds were approximately from 113–157 mph. The tornado began from 7:40 to 8:05 a.m. The tornado injured a total of 30 people in South Los Angeles, and destroy a total of 60 homes. 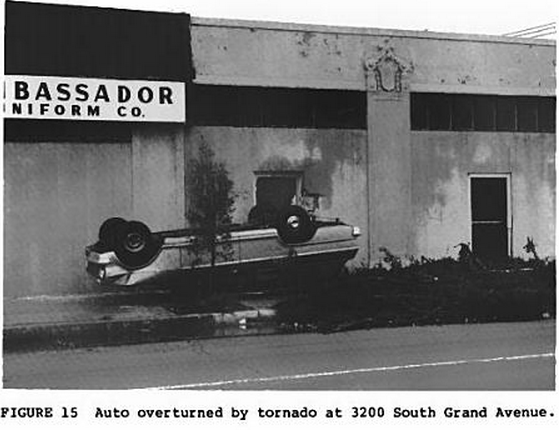 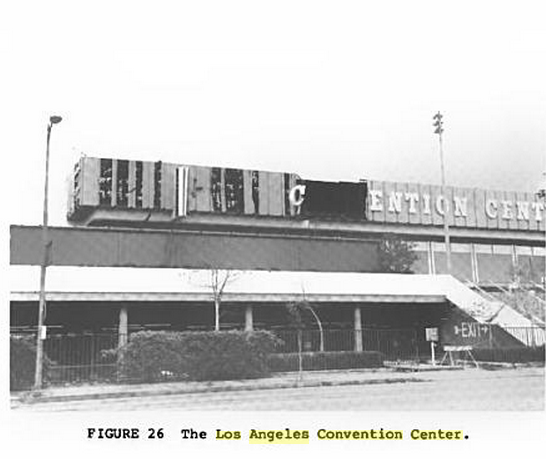 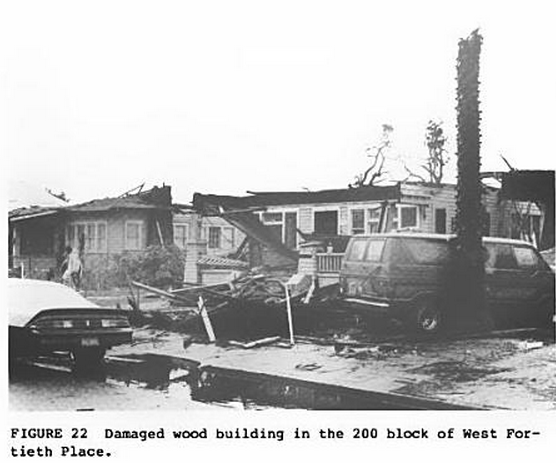