This Day in LA History: March 10, 1933 The Long Beach Earthquake 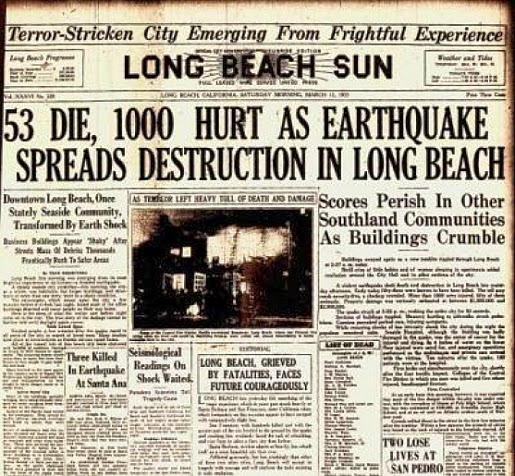 On this date at exactly 5:55 PM an earthquake with a magnitude of 6.4 struck Long Beach. Damage to buildings was widespread throughout Southern California. A roughly  estimated fifty million dollars' worth of property was damage and 120 lives were lost.

More than two-thirds of the 120 deaths occurred when people ran outside and were struck by falling bricks, and structure debris. Among the buildings severely damaged or destroyed in the earthquake were many schools in and around Long Beach. Had the quake occurred a few hours earlier, while children were still in these schools, the deaths might have numbered in the thousands. The poor performance of school buildings in withstanding the shaking led to the passage of the Field Act. This piece of legislature analyzed schools all over California, to whether they could withstand a severe earthquake.

The cities of Compton, Long Beach and Huntington Park suffered the most in the earthquake as they were collapsed buildings and structural damages. Many of these cities were left without water for days. This major earthquake reshaped the City of Long Beach. 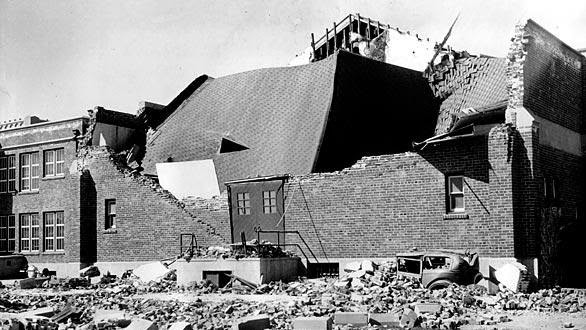 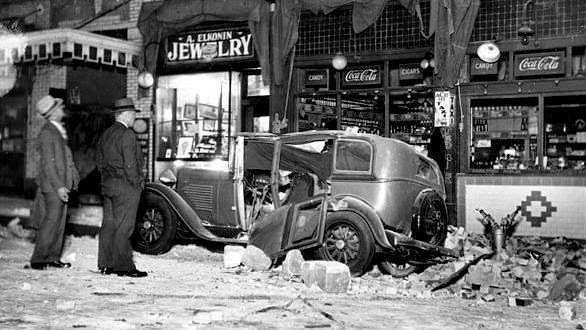 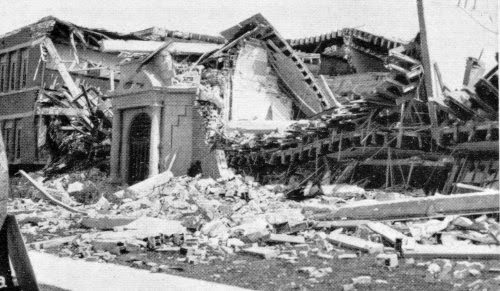