This Day in LA History: March 9, 1963 The Onion Field Tragedy


On March 9, 1963, Los Angeles police officers Ian Campbell and Karl Hettinger pulled over a vehicle in Hollywood with a broken tail light. The occupants of the car, Gregory Powell and Jimmy Lee Smith had been involved in numerous amounts of bank robberies. The suspects  managed to disarm both officers and take them hostage. They drove from Hollywood to a remote onion field near Bakersfield, California where Campbell was shot and killed, while Hettinger managed to get away and run four miles to a farm house to get help.


Powell was arrested on the night of the murder, after being spotted driving a stolen vehicle by California Highway Patrol officers. The following day, Smith was apprehended as well.  Both suspects were convicted of murder and sentenced to death. 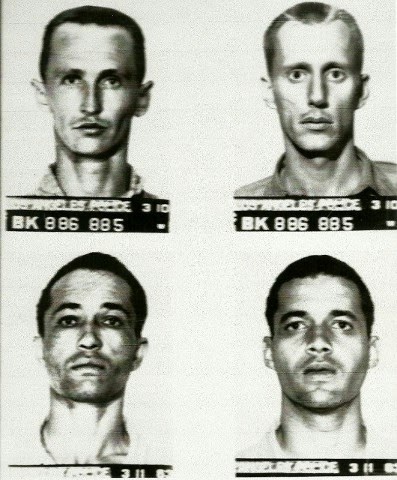 The Onion Field tragedy is very important in police work, as police officers are told to never give up their weapons regardless of the situation. This accident was documented in a 1973 book by Joseph Wambaugh tittle the The Onion Field.

Just recently a TV series show Southland  (based on LAPD officers) used this accident as their series finale. I became interested in this accident due to that show and immediately read the book. 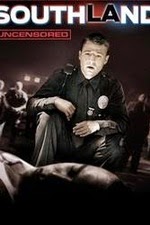 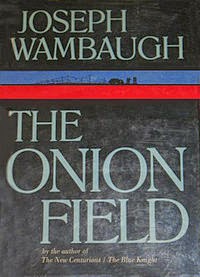