The month of March always brings joy to every baseball fan out there. The beginning of the new season begins with spring training (practice games before season starts in April)
While Florida and Arizona now host all Major League Baseball teams for spring training, this has not always been the case. Before the Dodgers and Giants made their cross country move to the west coast some Major League baseball teams held their spring training in California. Here are 5 teams who trained in   Southern California during Spring Training 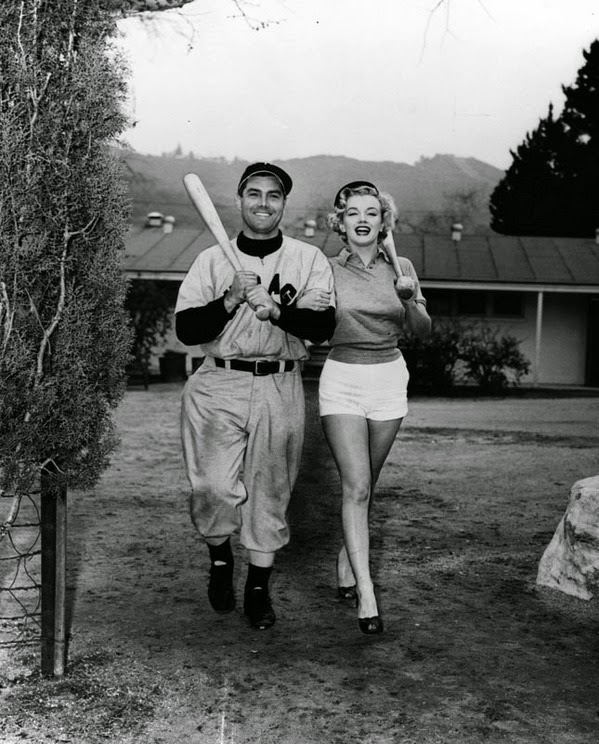 In 1933, the White Sox took up residence at Pasadena's Brookside Park. The White Sox enjoyed many celebrities during their stay including Marilyn Monroe 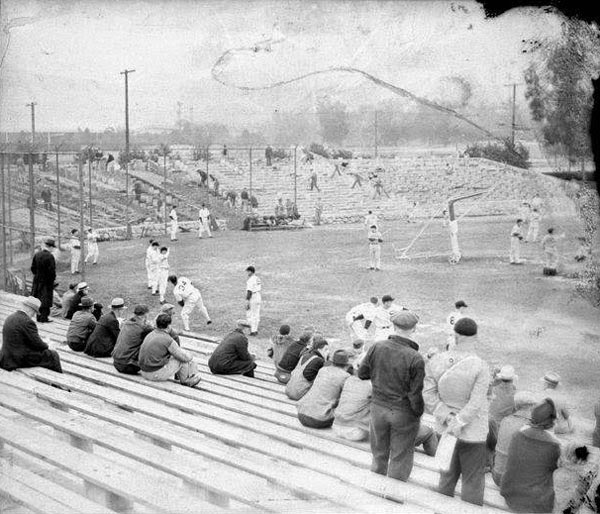 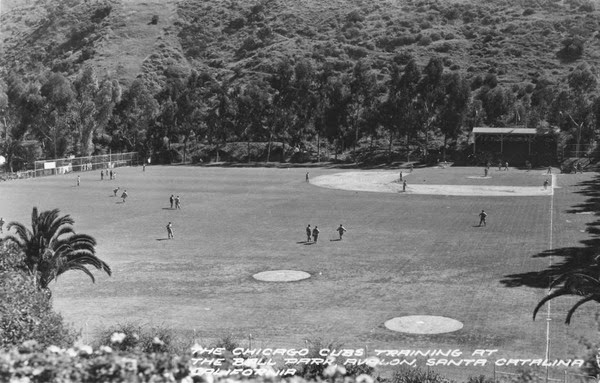 In 1937, San Bernardino civic leaders brought Pittsburgh Pirates to their town with offers of a custom-built spring training facility at Perris Hill Park. 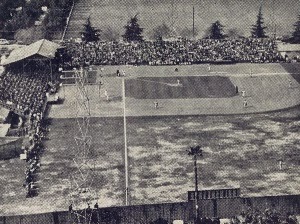 In 1940, the city of Anaheim welcomed the Philadelphia Athletics to a newly built facility at La Palma Park for 3 years. This is the only team to have ever had play a spring training game in Orange County

The California Angels were the last and final team to ever have a spring training facility in California. The Angels trained and played their spring training games in  Palm Springs'. The Polo Grounds, later renamed Angels Stadium in recognition of the longstanding association left to Tempe Arizona after 1992. 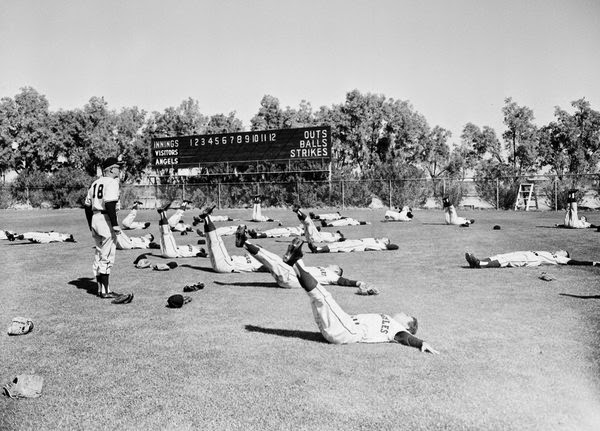