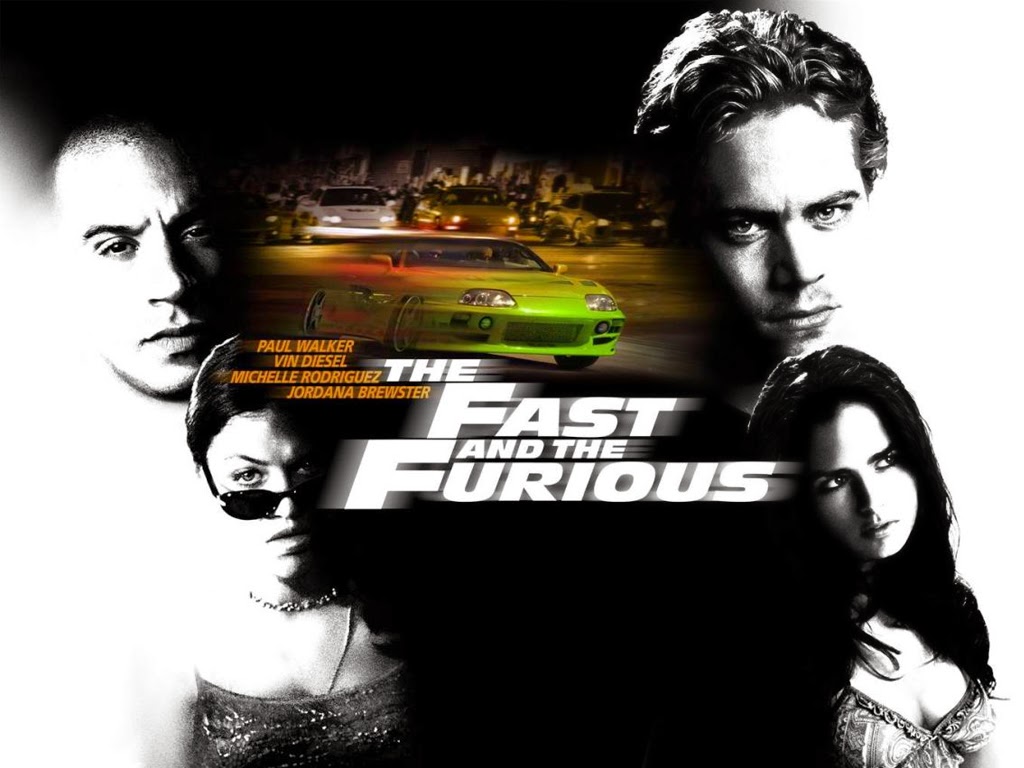 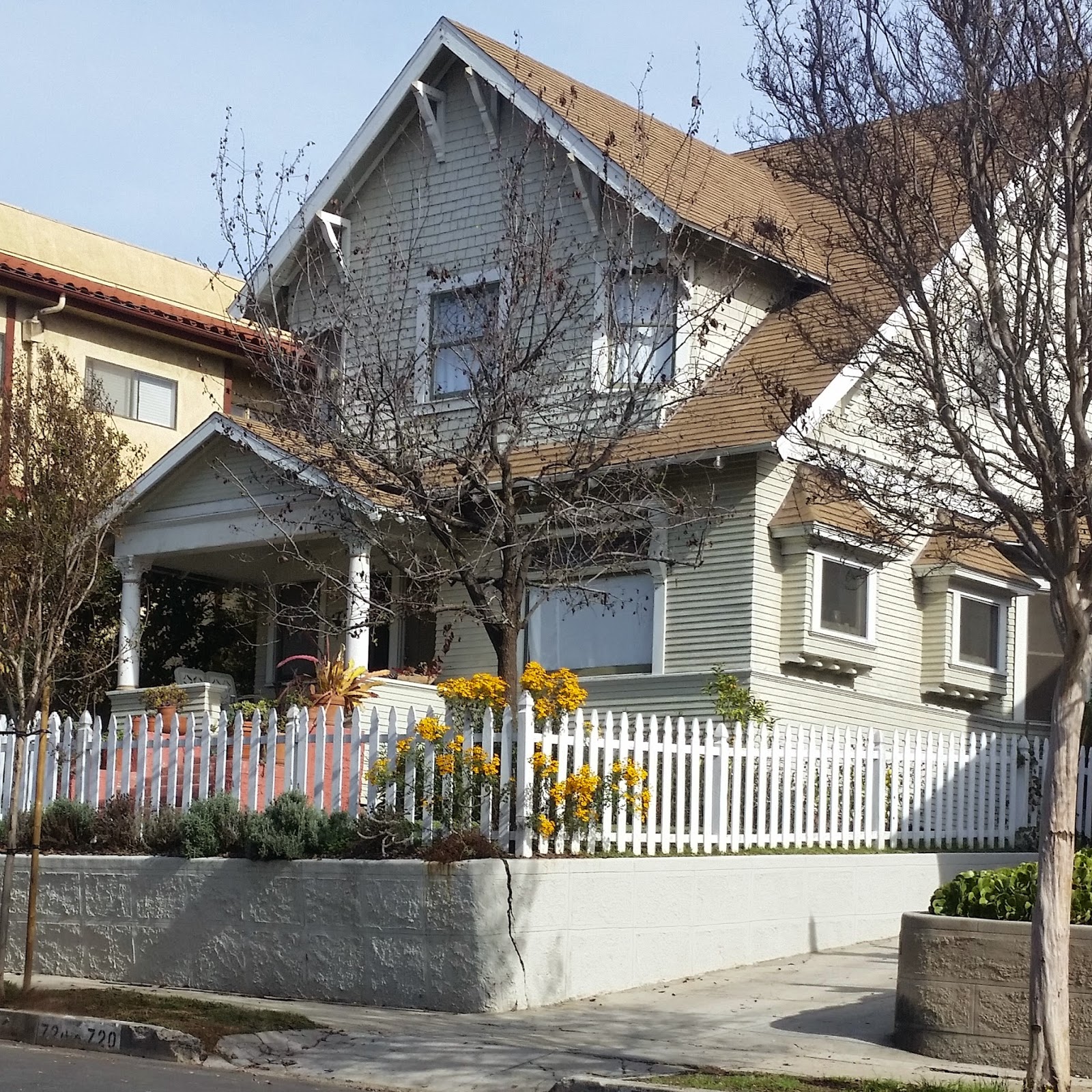 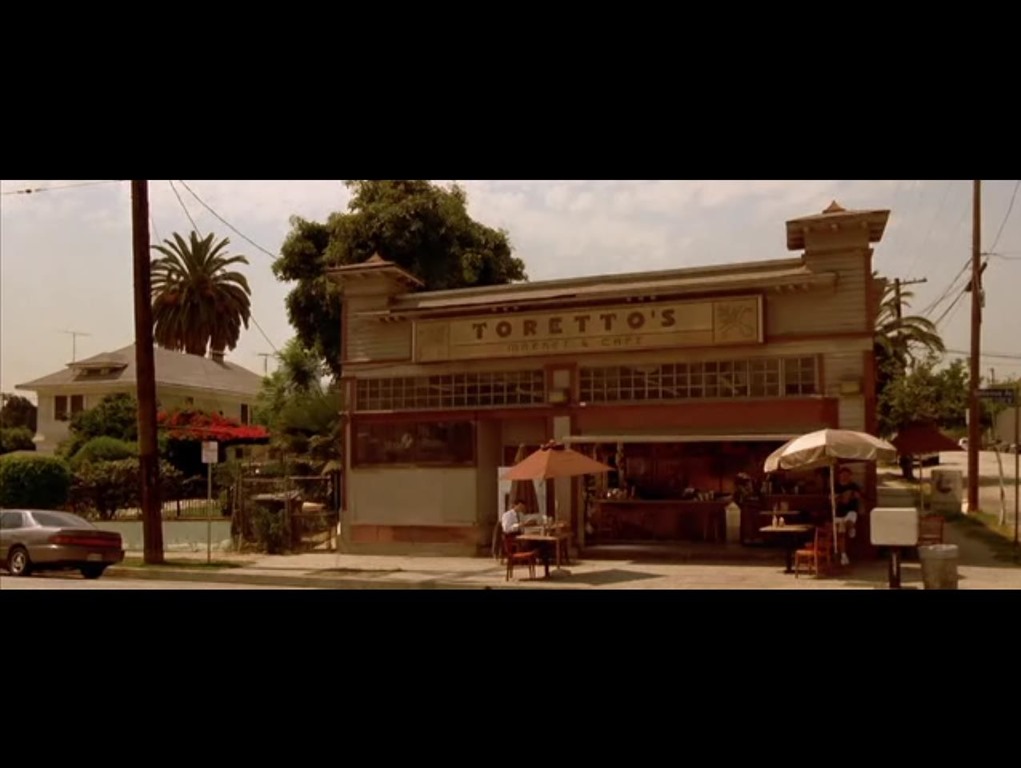 Posted by Unknown at 7:27 PM No comments: 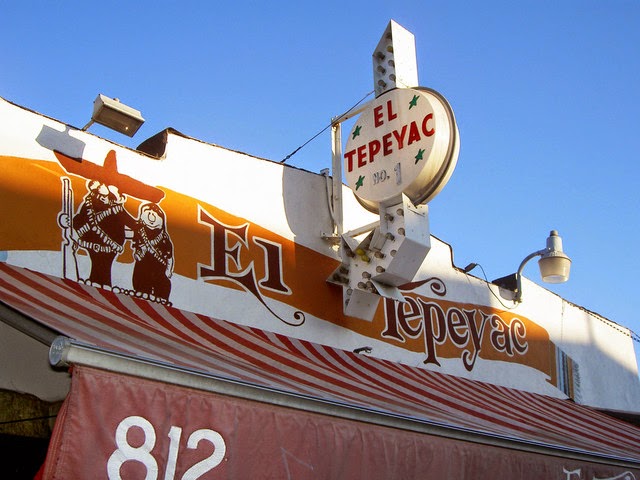 I had been wanting to try this place for such a long time because I had heard so many good reviews and its a must spot if you're into Los Angeles history.

Located in Boyle Heights, El Tepeyac Cafe is an East Los Angeles landmark restaurant that has existed since 1952. Owned by the Rojas family it is known for its 5 pound burrito, called Manuel's special. 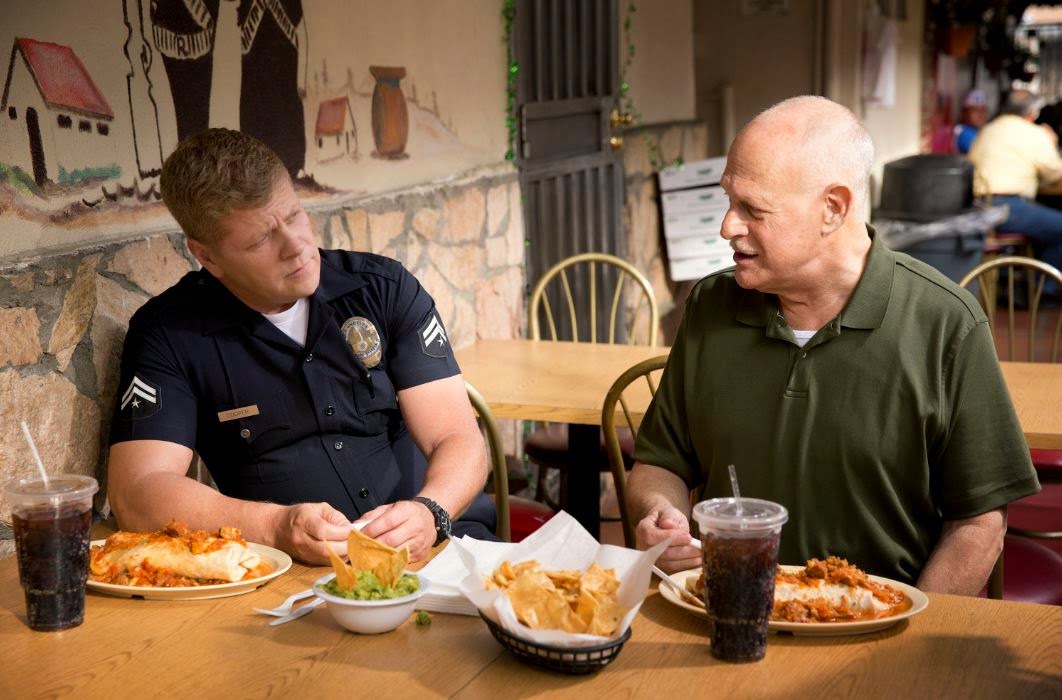 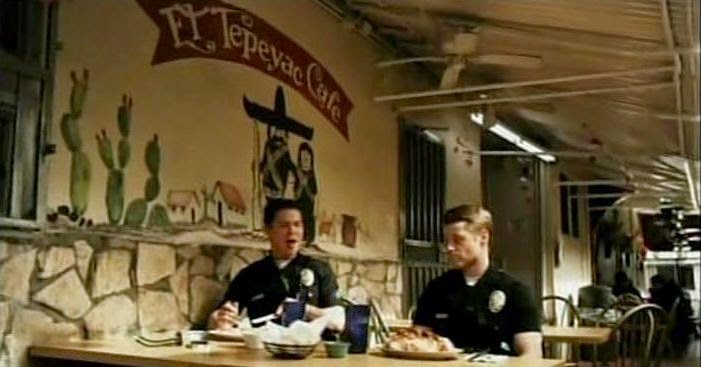 Despite not ordering a burrito which is their specialty, the quesadilla was one of the best I've had. I sat in the outdoor patio to remember my favorite show of all time Southland! 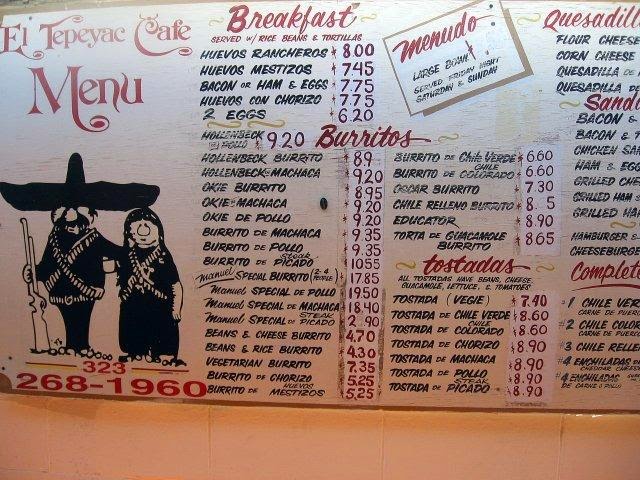 Posted by Unknown at 2:35 PM No comments:

As I began thinking about a new feature to the blog, I thought about famous filming locations. I pass through this location every weekend as I drop my mom to work. This red brick building gives a bold impression for its color.

Michael Jackson's Thriller is an American 13-minute music video and was released on December 2, 1983.

This video, change the industry of music videos, as it was the first music video to ever World Premiere for MTV. In 2006, Guinness World Records, listed it as "the most successful music video", selling over nine million copies.

In 2009, the video was inducted into the National Film Registry and was the first music video to ever receive the honor.

So lets get to the pictures! 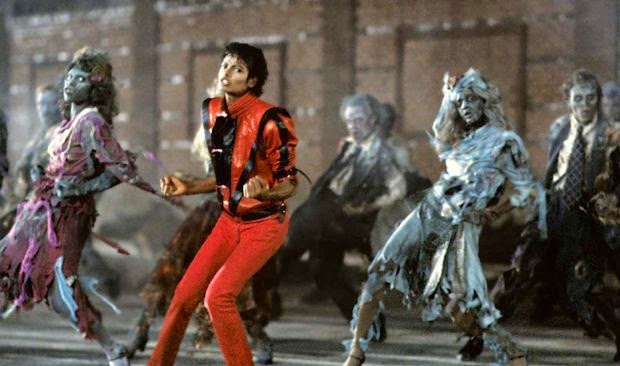 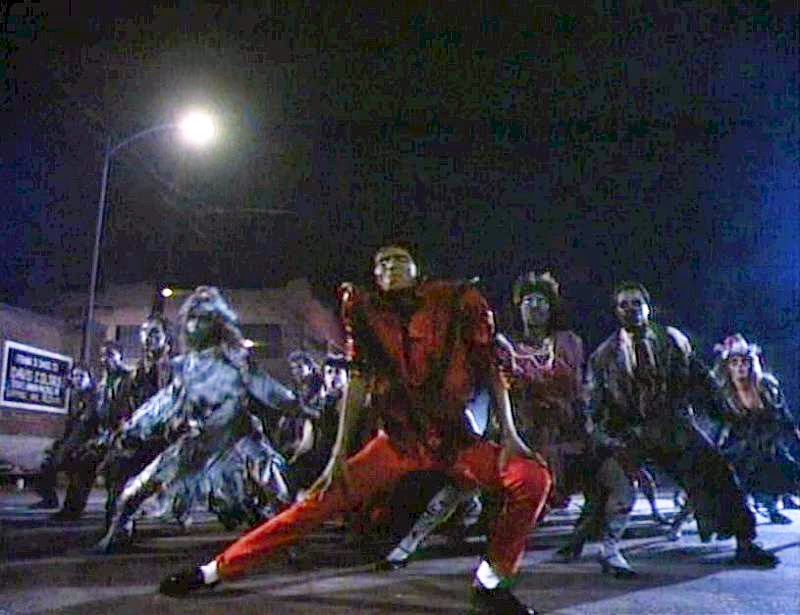 Look carefully at the sign located in the left side of the picture! 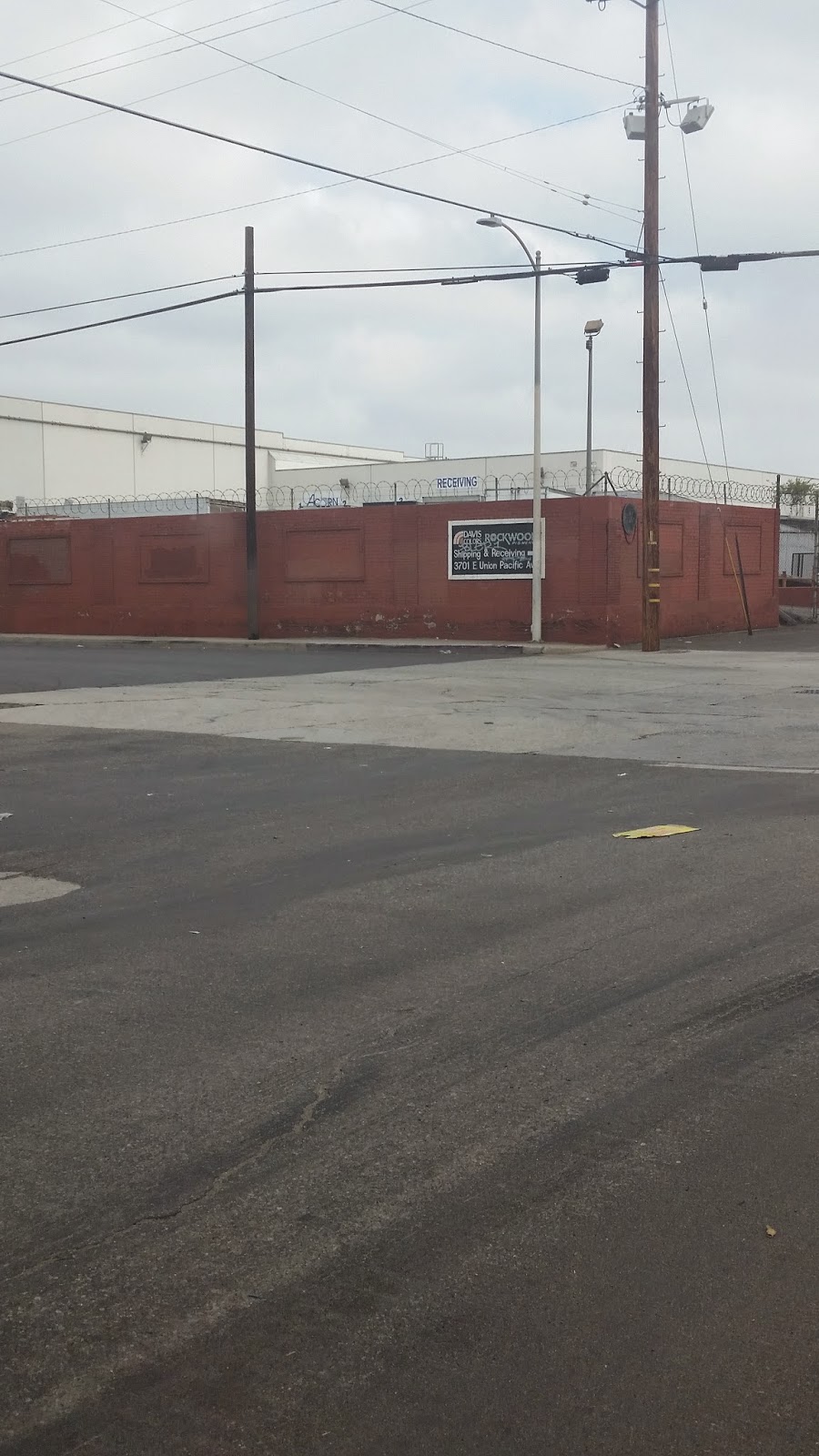 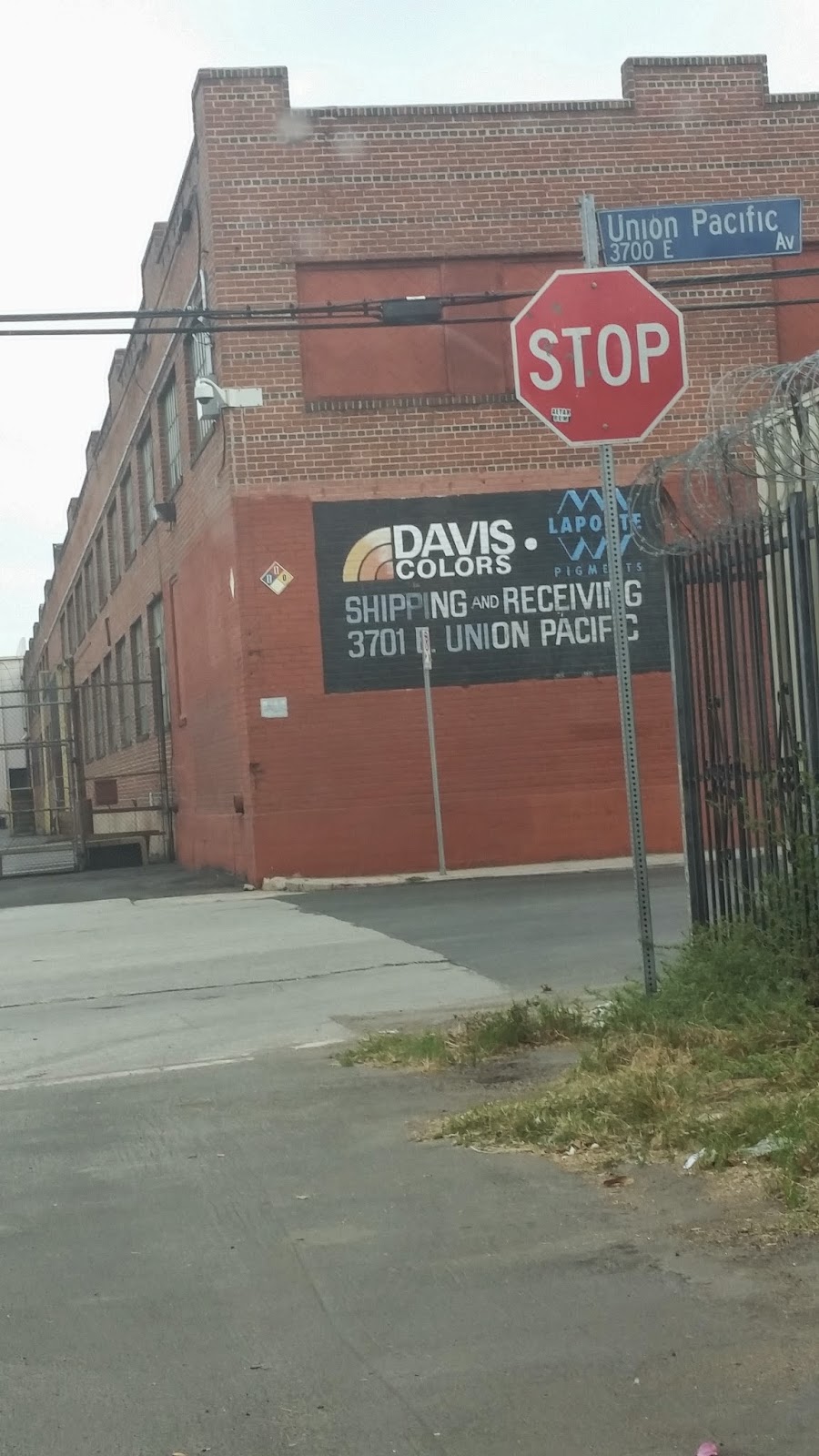